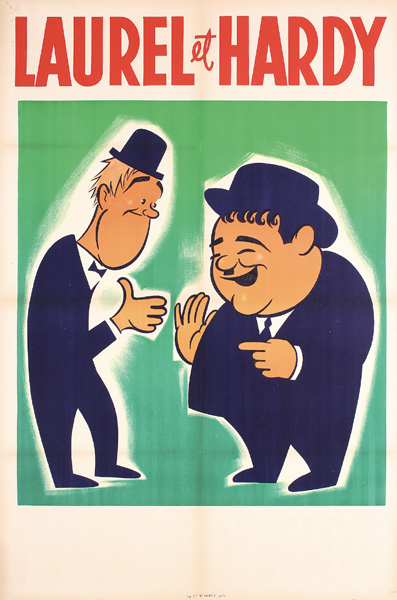 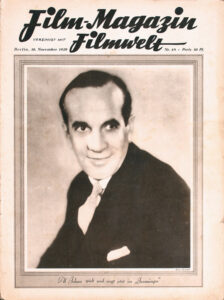 History Today: 1st commercial movie screened in 1895
On this day in 1895, the world’s first commercial movie screening takes place at the Grand Cafe in Paris. The film was made by Louis and Auguste Lumiere, two French brothers who developed a camera-projector called the Cinematographe. The Lumiere brothers unveiled their invention to the public in March 1895 with a brief film showing workers leaving the Lumiere factory. On December 28, the entrepreneurial siblings screened a series of short scenes from everyday French life and charged admission for the first time.