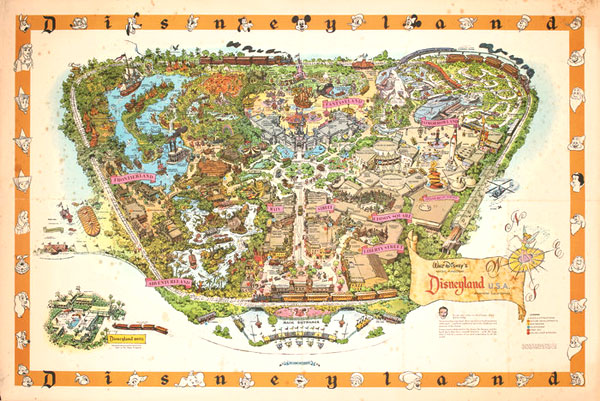 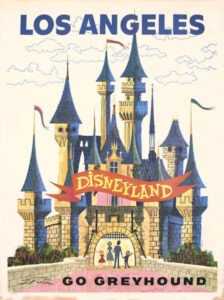 Today in History: Walt Disney born in 1901
On this day in 1901, the pioneer of the American animation industry, Walter Elias Disney, was born in Chicago. , Disney got a job as a commercial illustrator at the age of 18. He moved to California in the early 1920s and set up the Disney Brothers Studio with his brother Roy. With Ub Iwerks, he developed the character Mickey Mouse in 1928, his first highly popular success. As the studio grew, Disney became more adventurous, introducing synchronized sound, full-color three-strip Technicolor, feature-length cartoons and technical developments in cameras. The results, seen in features such as Snow White and the Seven Dwarfs (1937), Pinocchio, Fantasia (both 1940), Dumbo (1941) and Bambi (1942), furthered the development of the animated film.
In the 1950s, Disney expanded into the amusement park industry, and in 1955 he opened Disneyland. To fund the project he diversified into television programs, such as Walt Disney’s Disneyland and The Mickey Mouse Club. In 1965, he began the development of Disney World, the heart of which was to be the “Experimental Prototype Community of Tomorrow” (EPCOT). Disney was a heavy smoker throughout his life and died of lung cancer in December 1966 before either the park or the EPCOT project were completed. Source: wikipedia.org
#WaltDisney #Disney #PosterArt #VintagePoster #VintagePosters #vintage #art #paper #graphic #graphics #artoftheday #picofhteday #fun #cool #posterconnection #originalposter #vintagefinds #interiordesign #vintagehome #vintagedecor #graphicdesign #designporn https://goo.gl/YC5rQA https://goo.gl/GXcrV8