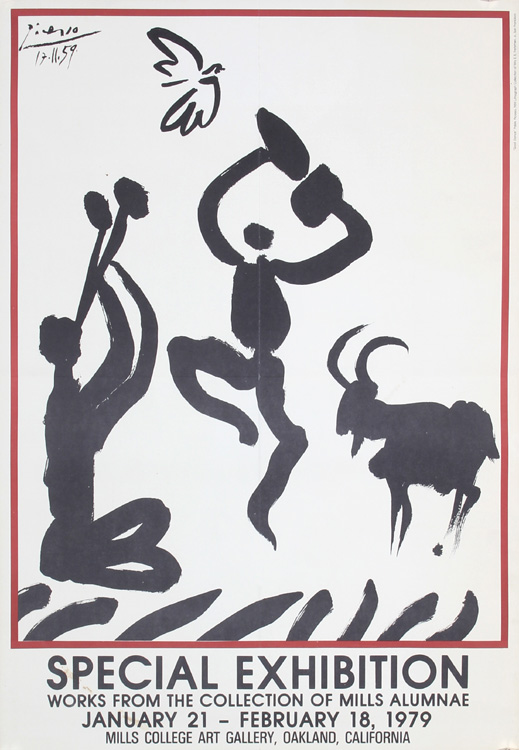 Today in History: Picasso born in 1881
Pablo Picasso, one of the greatest and most influential artists of the 20th century, is born in Malaga, Spain. His work comprises more than 50,000 paintings, drawings, engravings, sculptures, and ceramics produced over 80 years.
Picasso is perhaps best known for his contribution to Cubism. In 1907, he painted the groundbreaking work Les Demoiselles d’Avignon, which, with its fragmented and distorted representation of the human form, broke from previous European art. The painting demonstrated the influence on Picasso of both African mask art and Paul Cezanne and is seen as a forerunner of the Cubist movement, founded by Picasso and the French painter Georges Braque in 1909. After Cubism, Picasso explored classical and Mediterranean themes, and images of violence and anguish increasingly appeared in his work. In 1937, this trend culminated in the masterpiece Guernica, a monumental work that evoked the horror and suffering endured by the Basque town of Guernica when it was destroyed by German warplanes during the Spanish Civil War. Picasso remained in Paris during the Nazi occupation but was fervently opposed to fascism and after the war joined the French Communist Party. Picasso’s work after World War II is less studied than his earlier creations, but he continued to work feverishly and enjoyed commercial and critical success. He continued to produce art with undiminished force until his death in 1973 at the age of 91. Source: history.com