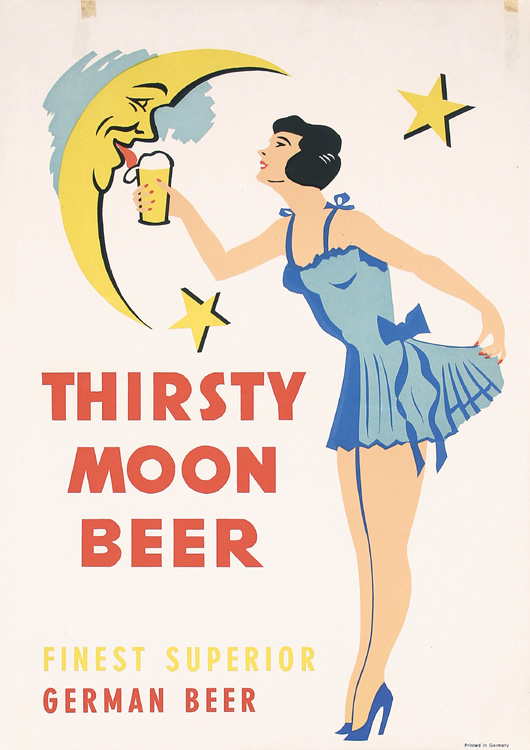 Today is National Beer Lovers Day
”Milk is for babies. When you grow up you have to drink beer.”
~ Arnold Schwarzenegger
Beer is one of the world’s most popular alcoholic drink. It has been around for centuries dating as far back as the Egyptians and Romans. Nowadays, Craft beer is a million-dollar business and breweries are becoming the most popular hobby to take part in.
History of Beer Lover’s Day. There are many different ways to brew beer, as the way we process beer has changed and evolved over time. However, this day dedicated to all the different kinds of beer and the celebration of beer lovers. As it is one of the oldest beverages humanity has ever produced, it dates back to the 5th millennium BC in Iran, as ancients were drinking beer upon its discovery. However, our modern society is crazy about beer due to its taste, the way it makes people feel, and the commemorative way in which beer is used. It’s generally used for celebration or a get-together and it is everywhere.
Small facts about beer and beer lovers include the fact that a beer lover or enthusiast is called a cerevisaphile. Another interesting fact is that Germany serves beer ice cream in Popsicle form. Its alcoholic content is less than that found in “classic” beer. Fact three includes how they used mugs with a whistle baked into the rim, the whistle being used to summon the barmaid. It has been suggested this practice gave birth to the phrase “wet your whistle.” The only instance in which beer was prohibited on a legal level was the prohibition period of the 1920s. Lastly, centuries ago in England, pub visitors used a novel innovation that enabled them to get their beer served quickly. But beer has a long and detailed history, but no matter the history, many people do know the fact that beer is good. Source: daysoftheyear.com
Inquiries about this original, vintage poster at posterconnection@gmail.com
Direct link at https://bit.ly/3zwSOB9
#Beer #BeerLovers #PosterArt #VintagePoster #VintagePosters #vintage #art #paper #graphic #graphics #artoftheday #picofhteday #fun #posterconnection #originalposter #vintagefinds #interiordesign #vintagehome #vintagedecor #graphicdesign #designporn https://goo.gl/YC5rQA https://goo.gl/GXcrV8