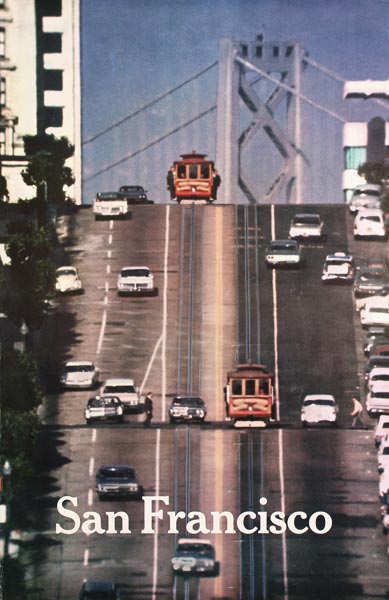 Today in History: San Francisco hit by an earthquake in 1989
An earthquake hits the San Francisco Bay Area on this day in 1989, killing 67 people and causing more than $5 billion in damages. Though this was one of the most powerful and destructive earthquakes ever to hit a populated area of the United States, the death toll was quite small.
On October 17, the Bay Area was buzzing about baseball. The Oakland Athletics and San Francisco Giants, both local teams, had reached the World Series. The first game of the series was scheduled to begin at 5:30 p.m. at San Francisco’s Candlestick Park. Just prior to the game, with the cameras on the field, a 7.1-magnitude tremor centered near Loma Prieta Peak in the Santa Cruz Mountains rocked the region from Santa Cruz to Oakland. Though the stadium withstood the shaking, much of the rest of San Francisco was not so fortunate.
The city’s marina district suffered great damage. Built before 1972, on an area of the city where there was no underlying bedrock, the liquefaction of the ground resulted in the collapse of many homes. Burst gas mains and pipes also sparked fires that burned out of control for nearly two days. Also hard hit by the quake were two area roads, the Nimitz Expressway and the San Francisco-Oakland Bay Bridge.
The earthquake caused billions of dollars in damages and contributed in part to the deep recession that California suffered in the early 1990s. Source: history.com.
For inquiries, email posterconnection@gmail.com.
#SanFrancisco #PosterArt #VintagePoster #VintagePosters #vintage #art #paper #graphic #graphics #artoftheday #picofhteday #fun #cool #posterconnection #originalposter #vintagefinds #interiordesign #vintagehome #vintagedecor #graphicdesign https://goo.gl/YC5rQA https://goo.gl/GXcrV8