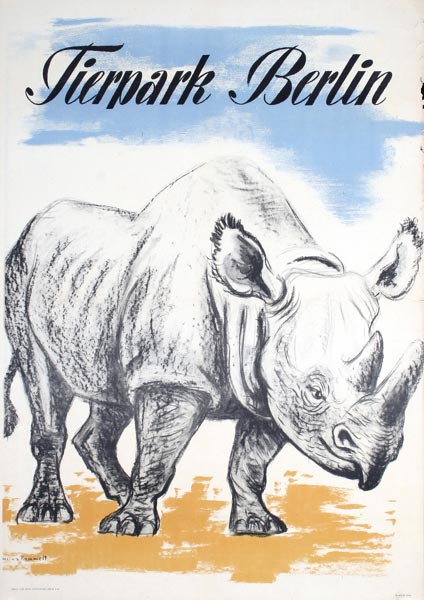 Today is World Rhino Day
World Rhino Day celebrates rhinoceroses and generates awareness of issues regarding their well-being. In recent years, rhinos have been threatened by poaching, urbanization, and pollution, which have left certain rhino species on the brink of extinction while leaving other species severely endangered. World Rhino Day was first planned by World Wildlife Fund-South Africa in 2010. Then, in 2011, Lisa Jane Campbell of Zimbabwe and Rhishja Larson joined forces to promote World Rhino Day 2011. Since then, September 22nd has been celebrated annually by governments, animal rights organizations and animal enthusiasts as World Rhino Day.
Some fun facts: There are five species of rhinos: black, white, greater one-horned rhinos, Javan and Sumatran. All Rhinoceros are herbivores, meaning that they only consume plants and lots of them. In 1960, there were more than 2,000 northern white rhinos in Africa. Today, there are only 2 of them remaining. The last male of the subspecies, Sudan, died March 19, 2018. He was the father and grandfather of the two remaining ones, both of which are females held in captivity in Kenya with round-the-clock armed security against poaching.
The white rhino is the second largest land mammal on Earth after the elephant. White rhinos can weigh over 3500kg (7700lbs). Source: wincalendar.com
#Rhino #PosterArt #VintagePoster #VintagePosters #vintage #art #paper #graphic #graphics #artoftheday #picofhteday #fun #cool #posterconnection #originalposter #vintagefinds #interiordesign #vintagehome #vintagedecor #graphicdesign #designporn https://goo.gl/YC5rQA