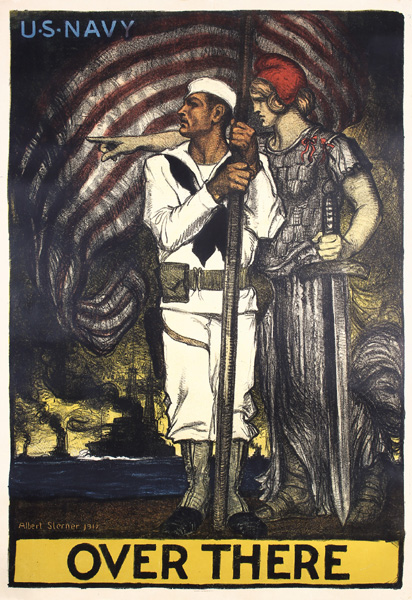 First World War erupts in Europe in 1914
Today in History: First World War erupts in Europe in 1914
On August 1, 1914, four days after Austria-Hungary declared war on Serbia, two more great European powers—Russia and Germany—declare war on each other; the same day, France orders a general mobilization. The so-called “Great War” that ensued would be one of unprecedented destruction and loss of life, resulting in the deaths of some 20 million soldiers and civilians and the physical devastation of much of the European continent.
The event that was widely acknowledged to have sparked the outbreak of World War I occurred on July 28, 1914, when Archduke Franz Ferdinand, heir to the Austro-Hungarian Empire, was shot to death with his wife by the Bosnian Serb nationalist Gavrilo Princip in Sarajevo.
For the most part, the people of Europe greeted the outbreak of war with jubilation. The great majority of people—within government and without—assumed that their country would be victorious within months, and could not envision the possibility of a longer conflict. By the end of 1914, however, well over a million soldiers of various nationalities had been killed on the battlefields of Europe, and there was no final victory in sight for either the Allies or the Central Powers. On the Western Front—the battle line that stretched across northern France and Belgium—the combatants settled down in the trenches for a terrible war of attrition, which would continue, in Europe and other corners of the world, for the next four years. Source: history.com.
Inquiries about this original, vintage poster at posters@posterconnection.com
#WorldWarI #WorldWar #VintagePoster #VintagePosters #vintage #originalposter #poster #posters #design #graphicdesign #art #paper #graphic #graphics #artoftheday #picofhteday #fun #cool #posterconnection #vintagefinds #interiordesign #vintagehome #vintagedecor #designporn https://goo.gl/YC5rQA https://goo.gl/GXcrV8