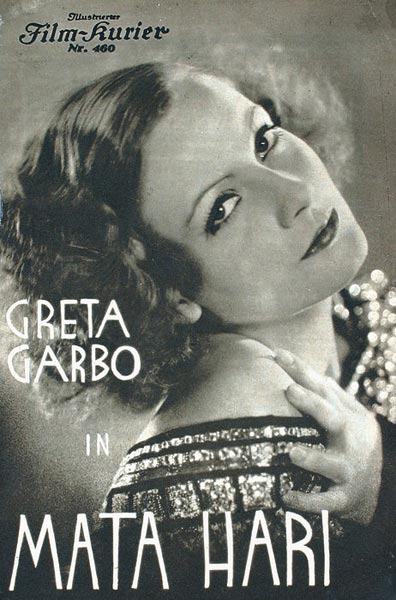 Today in History: Great Garbo born in 1905
Greta Garbo (born Greta Lovisa Gustafsson) was a Swedish film actress during the 1920s and 1930s. Garbo was nominated three times for the Academy Award for Best Actress and received an Academy Honorary Award in 1954 for her “luminous and unforgettable screen performances.” Garbo launched her career in Hollywood in 1925. Her 1926 performance in Flesh and the Devil, her third movie, made her an international star. Her success continued in films such as Mata Hari (1931) and Grand Hotel (1932) but declined in the late 1930s when she was one of the many stars labeled “Box Office Poison” in 1938. Her career revived upon her turn to comedy in Ninotchka (1939)but after the failure of Two-Faced Woman (1941), she retired from the screen, at the age of 35, after acting in twenty-eight films. From then on, Garbo declined all opportunities to return to the screen. Shunning publicity, she led a private life until her death in 1990. Source: wikipedia.org.
Inquiries about this original, vintage film program at mail@posterconnection.com
#GreatGarbo #PosterArt #VintagePoster #VintagePosters #vintage #art #paper #graphic #graphics #artoftheday #picofhteday #fun #cool #posterconnection #originalposter #vintagefinds #interiordesign #vintagehome #vintagedecor #graphicdesign #designporn https://goo.gl/YC5rQA https://goo.gl/GXcrV8