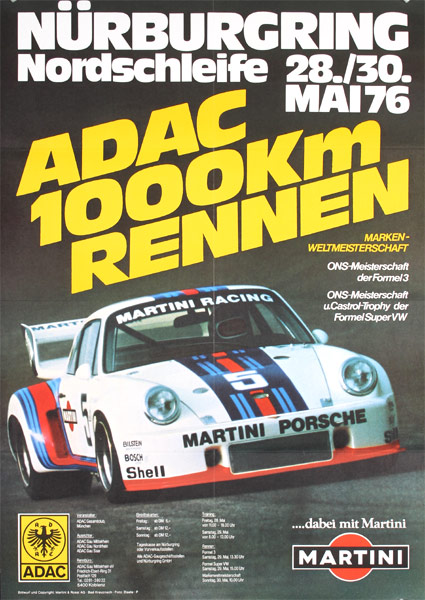 Today in History: First Porsche in 1948
70 year ago today, a hand-built aluminum prototype labeled “No. 1″ becomes the first vehicle to bear the name of one of the world’s leading luxury car manufacturers: Porsche. The Austrian automotive engineer Ferdinand Porsche debuted his first design at the World’s Fair in Paris in 1900. The electric vehicle set several Austrian land-speed records, reaching more than 35 mph and earning international acclaim for the young engineer. He became general director of the Austro-Daimler Company (an outpost of the German automaker) in 1916 and later moved to Daimler headquarters in Stuttgart. Daimler merged with the Benz firm in the 1920s, and Porsche was chiefly responsible for designing some of the great Mercedes racing cars of that decade.
Porsche left Daimler in 1931 and formed his own company. A few years later, Adolf Hitler called on the engineer to aid in the production of a small “people’s car” for the German masses. With his son, also named Ferdinand (known as Ferry), Porsche designed the prototype for the original Volkswagen (known as the KdF: “Kraft durch Freude,” or “strength through joy”) in 1936. During World War II, the Porsches also designed military vehicles, most notably the powerful Tiger tank.
At war’s end, the French accused the elder Porsche of war crimes and imprisoned him for more than a year. Ferry struggled to keep the family firm afloat. He built a Grand Prix race car, the Type 360 Cisitalia, for a wealthy Italian industrialist, and used the money to pay his father’s bail. When Porsche was released from prison, he approved of another project Ferry had undertaken: a new sports car that would be the first to actually bear the name Porsche. Dubbed the Type 356, the new car was in the tradition of earlier Porsche-designed race cars such as the Cisitalia. The engine was placed mid-chassis, ahead of the transaxle, with modified Volkswagen drive train components.
The 356 went into production during the winter of 1947-48, and the aluminum prototype, built entirely by hand, was completed on June 8, 1948. The Germans subsequently hired Porsche to consult on further development of the Volkswagen. With the proceeds, Porsche opened new offices in Stuttgart, with plans to build up to 500 of his company’s own cars per year. Over the next two decades, the company would build more than 78,000 vehicles. Source: history.com.
#Porsche #VintagePoster #VintagePosters #vintage #originalposter #poster #posters #design #graphicdesign #art #paper #graphic #graphics #artoftheday #picofhteday #fun #cool #posterconnection #vintagefinds #interiordesign #vintagehome #vintagedecor #designporn https://goo.gl/YC5rQA https://goo.gl/GXcrV8

Formula One Grand Prix returns to USA On this day in 2000, Formula One returned…