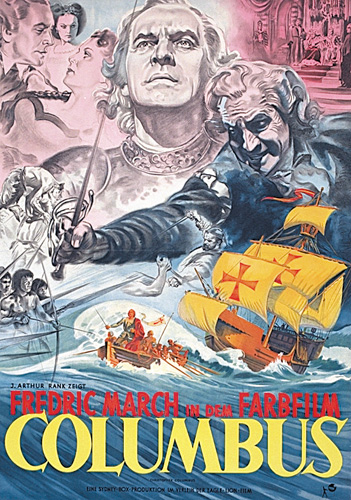 Today is Columbus Day
In 1492, Christopher Columbus set sail on a voyage to find a shorter trade route to Asia. He traveled west and accidentally landed in the Americas, spawning the era of European exploration in the New World. The first celebration of his discovery did not take place until October 12, 1792—exactly 300 years after his landing. In 1937, President Franklin Roosevelt proclaimed Columbus Day a national holiday, observed each year on the second Monday of October. Happy Columbus Day!

Today in History: Yosemite Park established in 1890 On this day in 1890, Yosemite National…