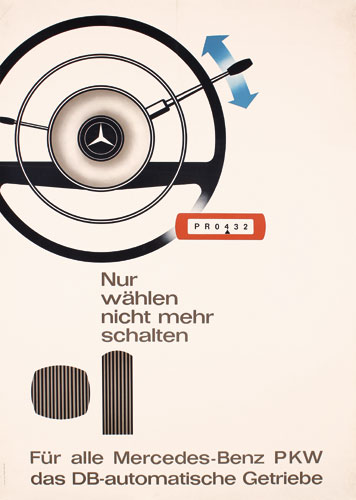 Today in History: Mercedes-Benz
Gottlieb Daimler and Karl Benz merged their two companies 92 years ago on this day and created one of the greatest automobile companies in the world. It started with two different ideas for two different cars by two different men: both Daimler and Benz manufactured their own cars for some 30 years until the merger that was largely created out of economic sense. Benz & Co. formed in 1883 and its first motor car rode through the streets of Mannheim in July 1886. Daimler who had been working on his own motor carriage founded the Daimler-Motoren-Gesellschaft in 1890 and marketed the first Mercedes in 1901. Both companies did well until shortly after World War I when the global economic climate of the early 1920s forced the two companies to form an alliance. In 1924, Daimler and Benz began marketing their products jointly while still working under separate trademarks. In June 1926, the two oldest motor manufacturers merged to form Daimler-Benz AG.
#Mercedes #Design #ModernDesign #Vintage #Poster #VintagePosters #VintagePoster https://goo.gl/YC5rQA  https://goo.gl/GXcrV8