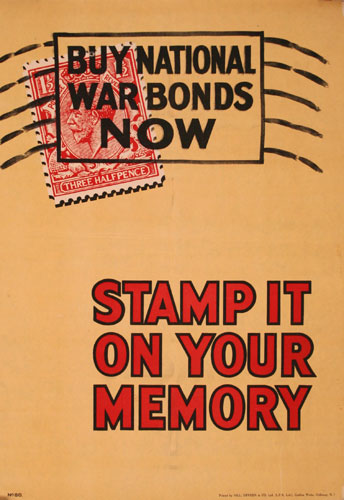 Today in History: First Stamp released in 1840
175 years ago today, the world’s first postage stamp – the Penny Black – was released. An English teacher named Rowland Hill and was largely responsible for this minor postal revolution. In 1837, Hill recommended to price deliveries by weight, rather than the distance travelled and the size of the letter or package as had been customary. While his plan was dismissed by the postmaster and the government, merchants, traders and bankers viewed the existing postal system as corrupt and restraining and pushed for Hill’s plans to be given a chance. One year after the the passage of the Penny Postage Bill in 1839, Great Britain became the first county to produce an adhesive postage stamp: the 1d. Penny Black. During it one year in use, over 68 million stamps were printed. The stamp was an instant success with the public. Within seven months, over 160 million letters had been sent, doubling the number of letters sent in the previous year.
#Stamps #PostalStamp #Vintage #Poster #VintagePosters #VintagePoster https://goo.gl/YC5rQA  https://goo.gl/GXcrV8