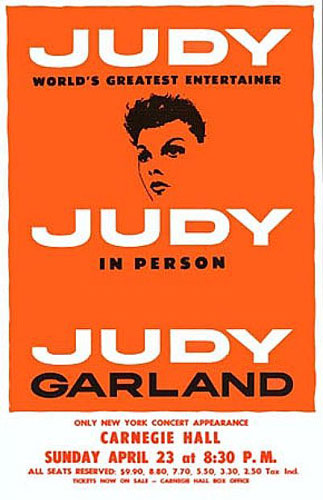 Today in History: Opening Night at Carnegie Hall in 1891
125 years ago today, on May 5, 1891, New York’s Carnegie Hall celebrated its official opening night with a concert conducted by Walter Damrosch and the great Russian composer Peter Tchaikovsky. Named after Andrew Carnegie who funded its construction, the Music Hall (which was renamed Carnegie Hall in 1893) was intended as a concert venue for the Oratorio Society of New York and the New York Symphony Society. During its history, the midtown Manhattan establishment has become one of the most prestigious venues in the world for classical and popular music.
#CarnegieHall #NYC #Vintage #Poster #VintagePosters #VintagePoster https://goo.gl/YC5rQA  https://goo.gl/GXcrV8