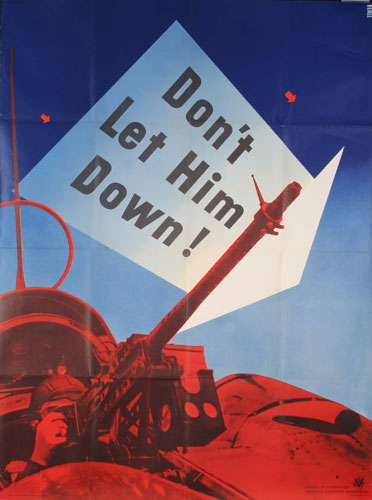 Today in History: Lester Beall born in 1903!
American graphic designer Lester Thomas Beall (1903-1969) would have turned 113 today. Beall was one of the leading contributors to the modern movement in American 20th century graphic design. Beall was born in Kansas City and grew up in Chicago. He studied at the University of Chicago where he became interested in typography and Bauhaus design elements. He moved home and office to New York and then Connecticut in the mid-1930s where he began his career as an art director. Among his clients were the International Paper Company, Merrill Lynch, and the New York Hilton. Beall is perhaps best known for his poster series for the United States Government’s Rural Electrification Administration during the 1930s. He also created several posters for the United States Lines in the early 1950s.
#LesterBeall #PosterArt #Vintage #Posters #VintagePosters https://goo.gl/YC5rQA https://goo.gl/GXcrV8