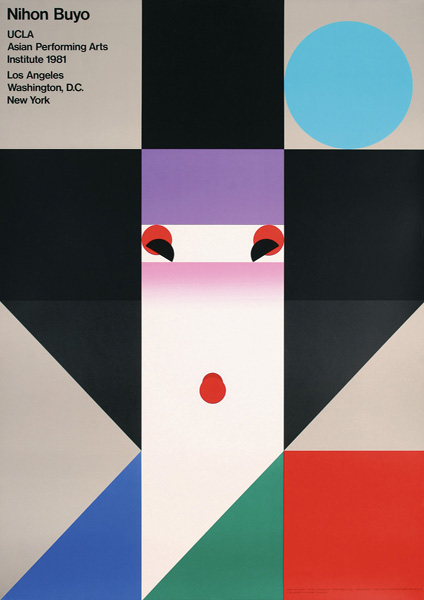 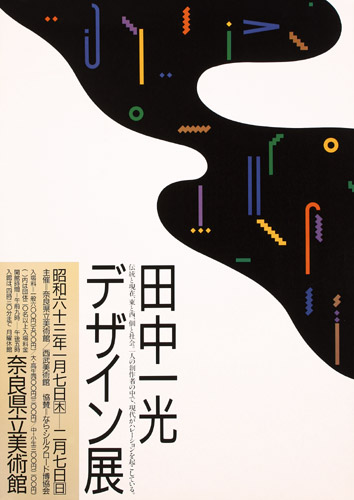 86 years ago today, graphic designer Ikko Tanaka was born in Nara, Japan. Tanaka was known for merging principles of clean, modern design with Japanese traditionalism. He studied art in Kyoto and worked as a textile and graphic designer before establishing his own studio in 1963. By the 1970s, Tanaka had become a leading commercial artist. He was also editor of a series of books on Japanese culture. His most famous work is perhaps the 1981 poster design of an abstract version of a Geisha for the Nihon Buyo performance by the Asian Performing Arts Institute. He died in 2002 of a heart attack at the age of 71.
#Tanaka #VintagePosters https://goo.gl/YC5rQA  https://goo.gl/GXcrV8