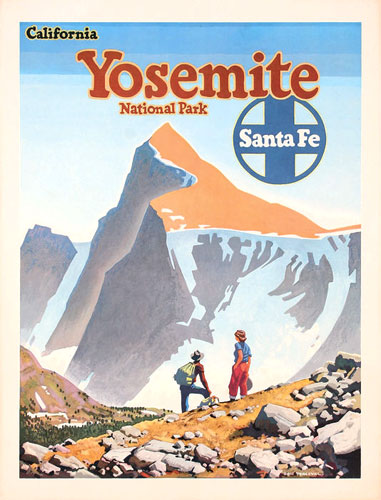 125 years ago today, Yosemite National Park was established as a national park. The 1,500 square miles of park territory are home to such natural wonders as Yosemite Falls; rock formations Half Dome and El Capitain, the largest granite monolith in the United States; and the giant sequoia trees. In 1889, John Muir and his fellow environmentalists started campaigning for congressional action to protect the large wilderness area surrounding Yosemite Valley and on October 1, 1890, President Benjamin Harrison signed the legislation that created the third national park in the United States. 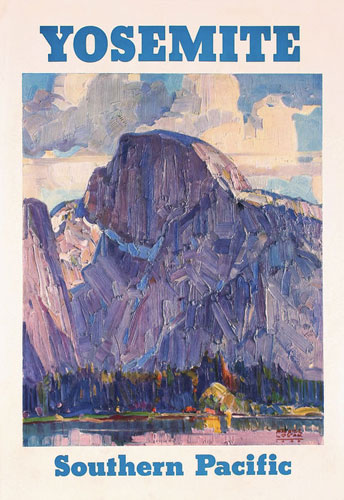