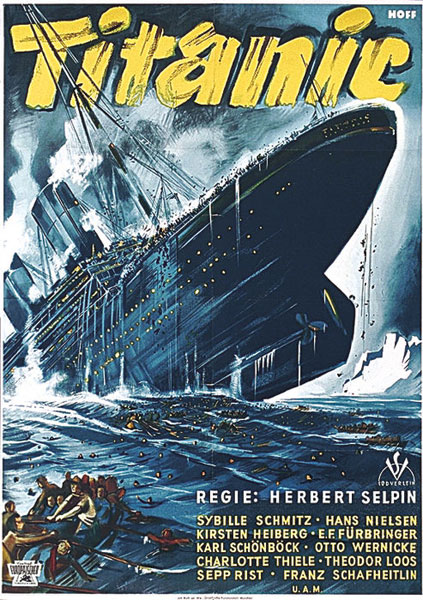 Today in History: Titanic found in 1985
30 years ago on this day, a team of American and French researchers discovered the sunken wreck of the luxury liner RMS Titanic south-southeast of the coast of Newfoundland in a depth of 12,500 feet (3,800 m). Key to the discovery was a remotely controlled undersea vehicle called Argo which helped verify the ship’s identity with cameras and sonar. The Titanic sunk on April 15, 1912 after hitting an iceberg on her maiden voyage, resulting in the loss of more than 1,500 lives. The ship was the biggest and most luxurious liner of her day.
#Titanic #VintagePoster #VintagePosters https://goo.gl/YC5rQA https://goo.gl/GXcrV8