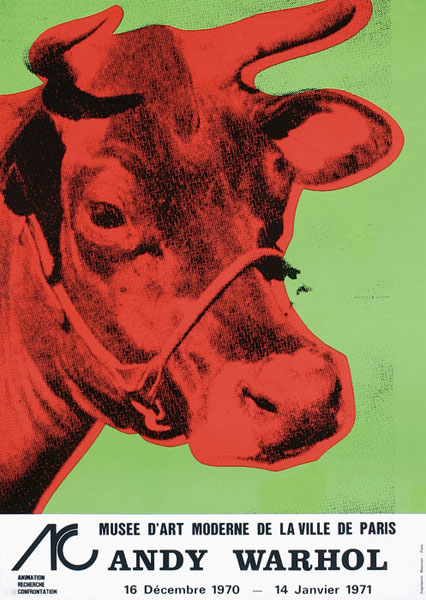 Today in History: Andy Warhol is born (1928-1987)
87 years ago today, one of the most influential artists of the second half of the 20th century, was born in Pittsburgh, Pennsylvania: Andy Warhol (born Andrew Warhola), pioneer of the Pop Art movement of the 1960s and a cultural icon. 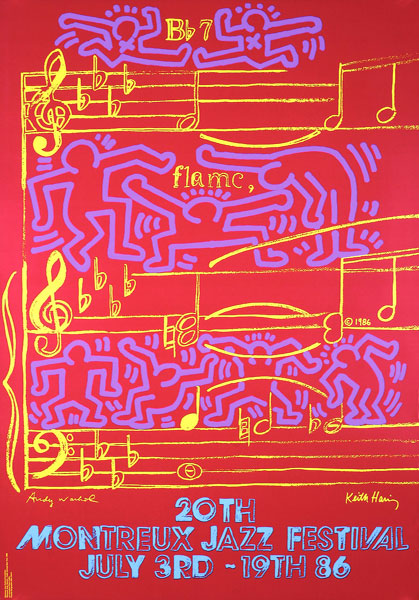 Warhol had studied at the Carnegie Institute of Technology in Pittsburgh before moving to New York in 1950. His studio, commonly known as “The Factory,” was a famous meeting place for New York artists, intellectuals and celebrities. 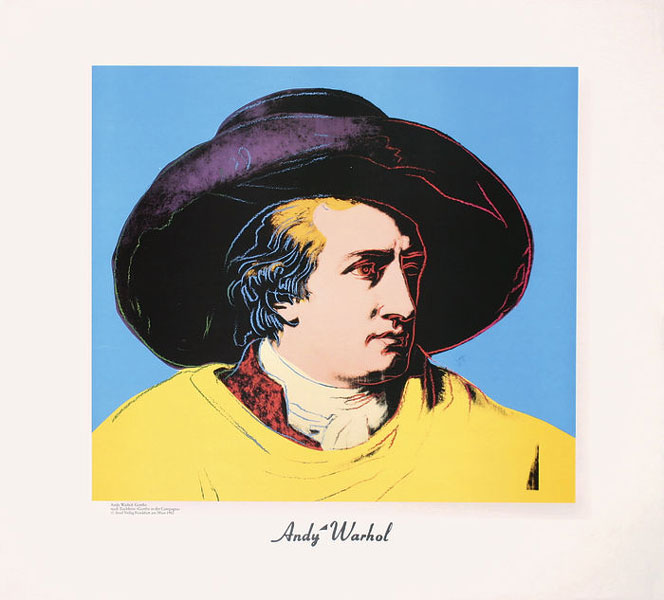 From the mid-1960s on, Warhol no longer painted much himself. He produced a number of underground films, including “Chelsea Girls” (1966) and “Trash” (1970) and even managed a punk rock band, The Velvet Underground. Warhol passed away in Manhatten on February 22, 1987.
#Warhol #AndyWarhol #PopArt #ModernArt #PosterArt #VintagePoster #VintagePosters https://goo.gl/YC5rQA https://goo.gl/GXcrV8