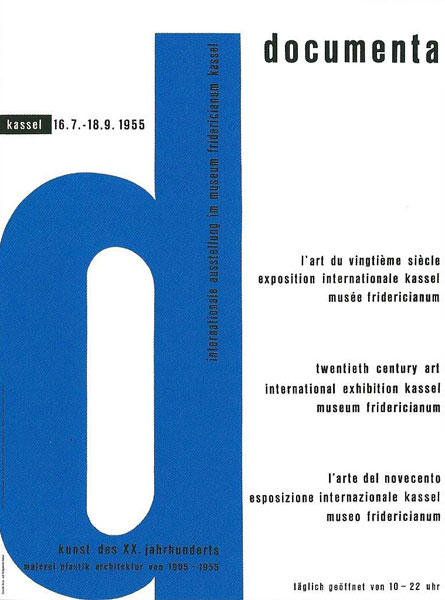 60 years ago today, the documenta in Kassel, Germany, opened its doors for the first time. The documenta is perhaps one of the most important cyclically recurring exhibitions for modern and contemporary art in the world. Founded in 1955 by artist and curator Arnold Bode, the exhibition was initially scheduled to take place every 4 years, but has been staged in 5-year intervals since 1972. 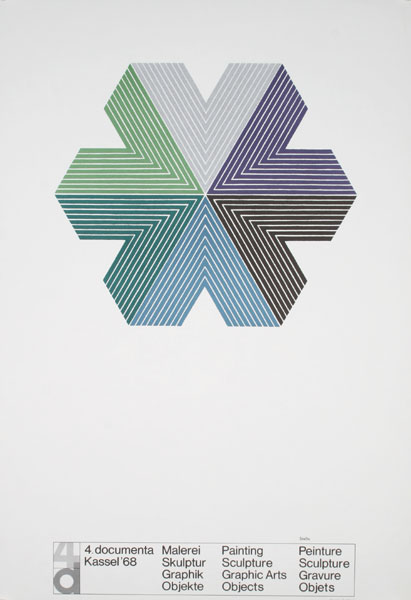 Every documenta is limited to 100 days of exhibition. In its inaugural year, the showcase had 130,000 visitors and a budget of roughly 180,000 Euros. 60 years later (according to 2012 figures), the documenta attracts over 900,000 people and boasts a budget that exceeds 30 million Euro.
#documenta #Kassel #PosterArt #VintagePoster #VintagePosters https://goo.gl/YC5rQA https://goo.gl/GXcrV8