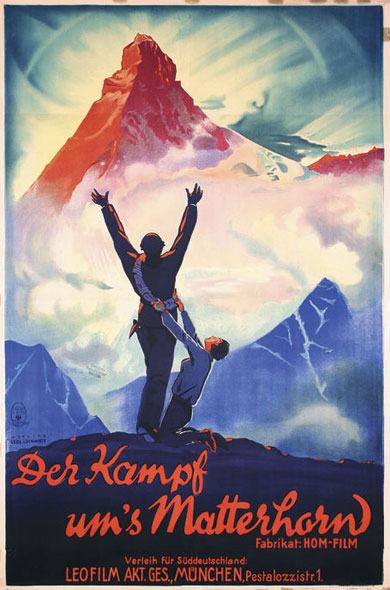 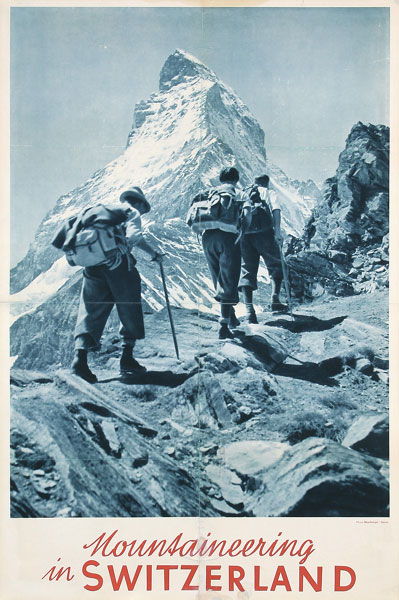 During the descent, however, the day ended in tragedy when Douglas, Hudson, Hadow and Croz were killed after a supporting rope broke. One climber had slipped, pulling the three others with him. Taugwalder and Whymper had been alarmed by Croz’s warning shouts and when they grasped the rocks, the rope broke, causing the four others to plummet to their deaths. 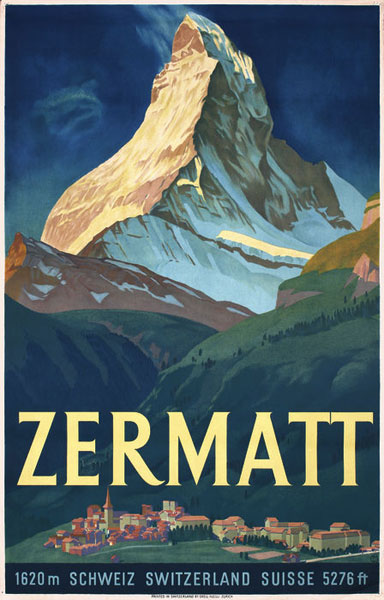