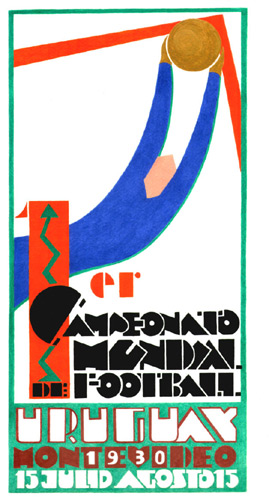 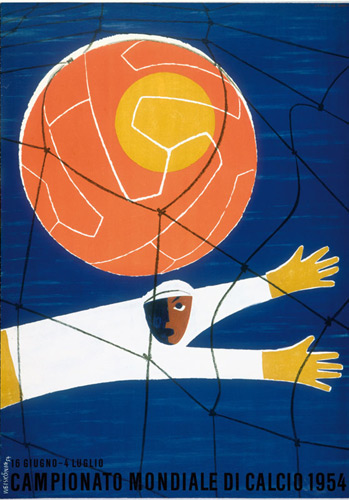 13 teams participated “by invitation” in this first World Cup. For the Europeans, the trip to Uruguay was especially costly. In the end, only 4 European teams were persuaded to make the trip. They joined 7 South and 2 North American teams. Uruguay defeated Argentina 4-2 in the final and became the first nation to win the World Cup. Total attendance was 590,000. 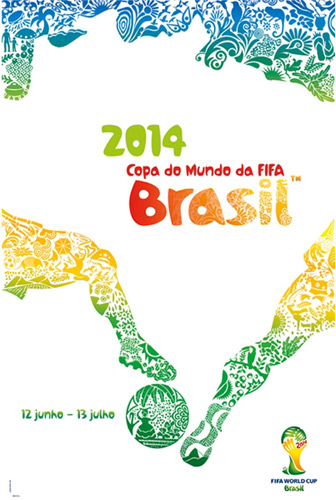 The World Cup has since become the world’s most watched sporting event. For more World Cup posters, look at our World Cup blog from last year: https://goo.gl/TPn6kk