Today in History: First Wimbledon Tennis Tournament
On this day in 1877, the world’s first official lawn tennis tournament was held at the All England Croquet and Lawn Tennis Club at Wimbledon, a district of London. Twenty-two players participated in the Gentlemen’s Singles competition, the only event at the first Wimbledon. 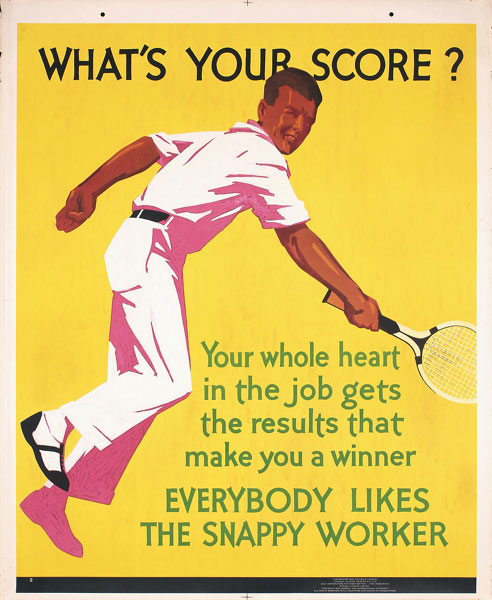 In front of a crowd of some 200 people, Spencer Gore became the first champion by defeating William Marshall in three straight sets that lasted only 48 minutes. Gore took home a silver cup (worth 25 guineas) and 12 guineas in prize money.
#Wimbledon #Tennis #PosterArt #VintagePoster #VintagePosters https://goo.gl/YC5rQA https://goo.gl/GXcrV8