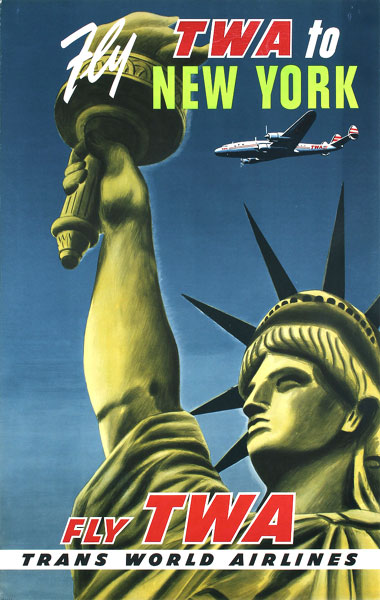 Today in History: The Statue of Liberty arrives in New York in 1885
130 years ago today, the dismantled Statue of Liberty arrived in New York Harbor after being shipped across the Atlantic Ocean from France in 350 individual pieces packed in more than 200 cases. The statue was a gift of friendship to the United States from the people of France. The copper and iron statue was designed by French sculptor Frederic-Auguste Bartholdi who named it “Liberty Enlightening the World.” It was dedicated by U.S. President Grover Cleveland on October 28, 1886. At 305 feet from its pedestal to the top of its torch, the Statue was taller than any New York City structure at the time. Today, the Statue of Liberty is one of America’s most famous landmarks and known around the world as a symbol of freedom and democracy. https://goo.gl/GXcrV8