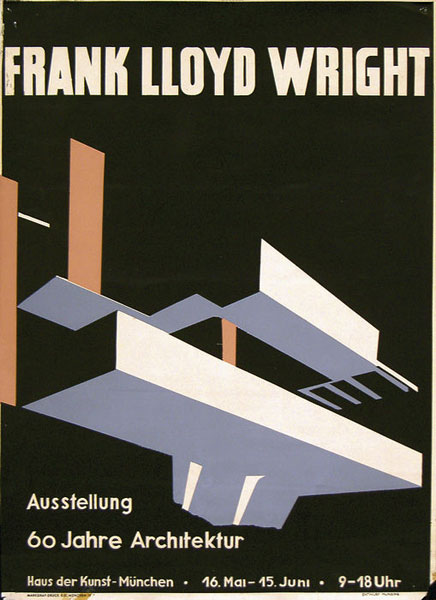 Today in History: Frank Lloyd Wright was born
Frank Lloyd Wright is considered to be one of the most influential architects of his time. He designed more than 1,000 structures, over 500 of which were built. He also created many of the interior elements of his buildings, incl. furniture. Wright developed a philosophy he titled “organic architecture” believing that structures needed to blend into the landscape, creating a harmony between humanity and its environment. Frank Lloyd Wright died on April 9, 1959, in Phoenix, Arizona. In 1991, he was recognized by the American Institute of Architects as “the greatest American architect of all time.”