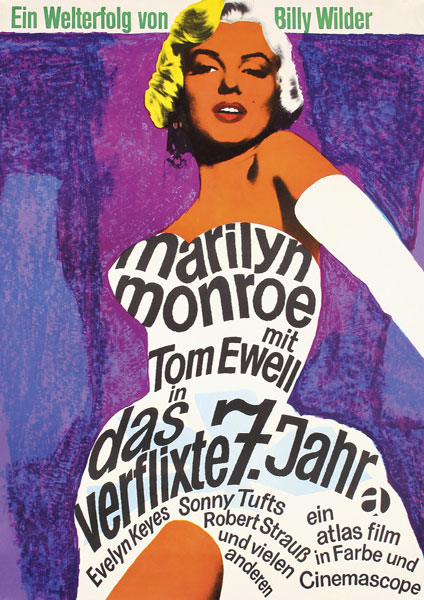 Today in History: Marilyn Monroe born in 1926
Today is the birthday of American actress, model and sex-symbol, Marilyn Monroe (born Norma Jeane Mortenson). A supporting role in the film “The Asphalt Jungle” (1950) marked Monroe’s breakthrough in Hollywood. Films like “Niagara” (1953), “Gentlemen Prefer Blondes” (1953), and “Some Like It Hot” (1959) made her to one of the most successful movie stars of the 1950s.Monroe was found dead from a drug overdose on August 5, 1962 in her home in Brentwood, California. She was 36 years old.    https://goo.gl/YC5rQA   https://goo.gl/GXcrV8