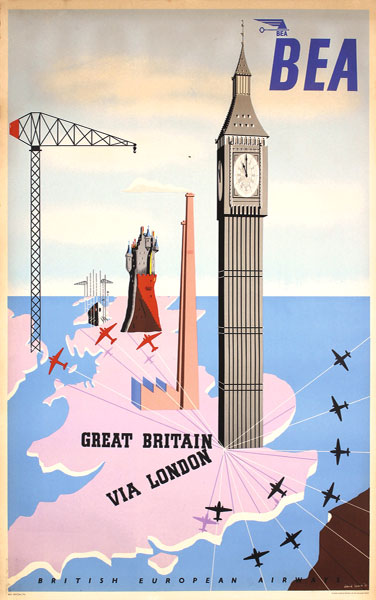 Today in History: London’s Big Ben starts taking time
Big Ben is the nickname commonly used to describe the famous Elizabeth Tower (Clock Tower prior to 2012), the Great Clock and the Great Bell of Westminster Palace in London. But the name originally applied only to the bell. The history of the clock dates back to 1843 when construction of the Clock Tower began. A competition was held but due to concerns about the clock’s accuracy it took seven years for the designs to be finalized. The clock was finished in 1854 and two years later, the first Big Ben bell was cast. During testing in October of 1857, however, the bell cracked. In April of 1858, a new bell was completed. With all bells in place, the Great Clock was installed in the spring of 1859. The Clock started taking time on 31 May. On July 11, Big Ben’s Great Bell’s strikes could be heard for the first time. Its quarter bells first chimed on September 7.