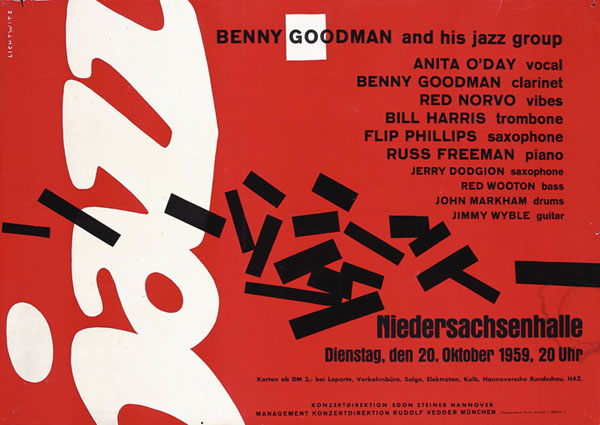 Happy Birthday, Benny Goodman (1909 – 1986)
The “King of Swing,” Benjamin David Goodman, would have been 106 years old if he were still alive today. The American jazz musician grew up in Chicago as one of twelve children. He took his clarinet lessons at the local Synagogue. From 1926 on he played in various jazz bands and participated in Billie Holiday’s first album recording. 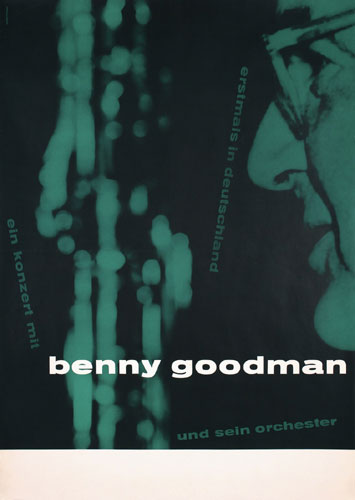 In 1934 he formed his own big band. Four years later, be gave his legendary performance at New York’s Carnegie Hall that helped jazz music become “respectable” and socially acceptable. Goodman spent the rest of his life recording and performing with numerous artists and groups, big and small.